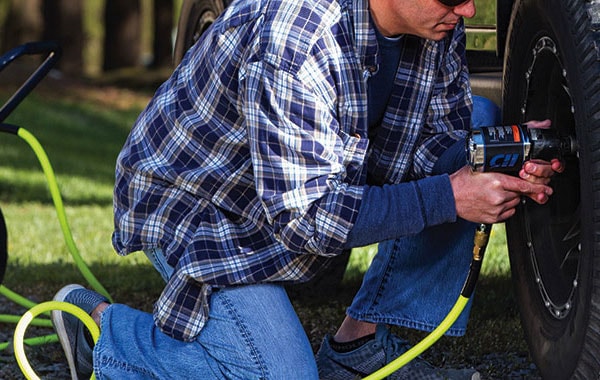 AIR COMPRESSORS THAT WORK AS HARD AS YOU DO.

From go-anywhere portability to do anything capacity, there's a Campbell Hausfeld air compressor that's perfect for the work you do. 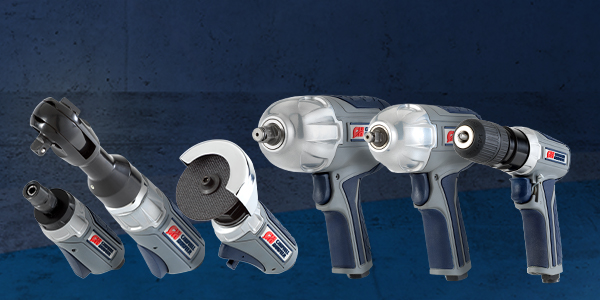 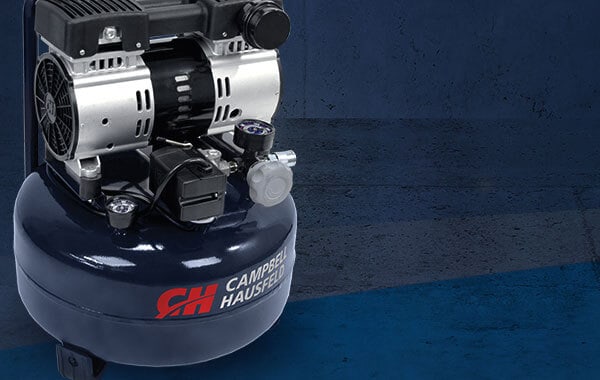 HALF THE NOISE, ALL THE POWER.

Get one of the quietest air compressors in the industry and work almost anywhere - even in noise-sensitive locations. 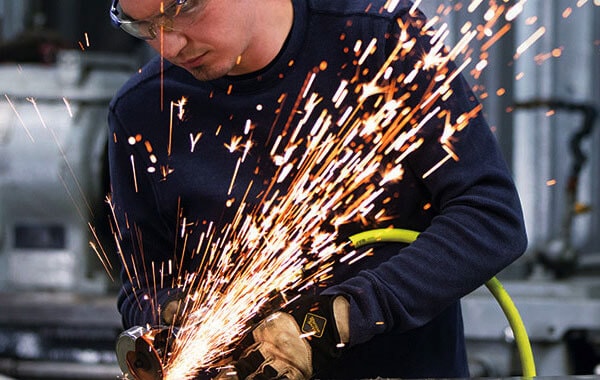 THE RIGHT AIR TOOL FOR EVERY JOB.

There's no substitute for having the right tool for the job. See our wide selection of air tools and find one that's a perfect fit. 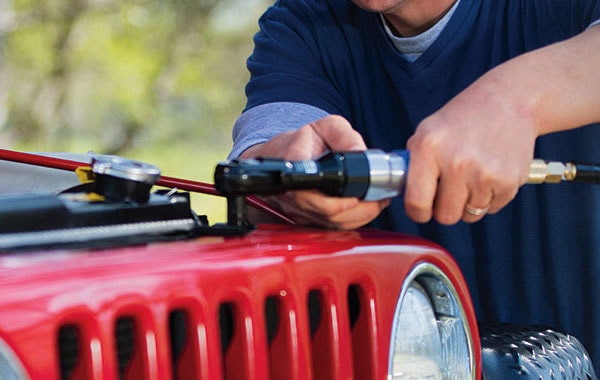 GET THE ACCESSORIES YOU AND YOUR TOOLS NEED.

Find everything you need to keep your compressor and air tools up and running - and doing their best work. 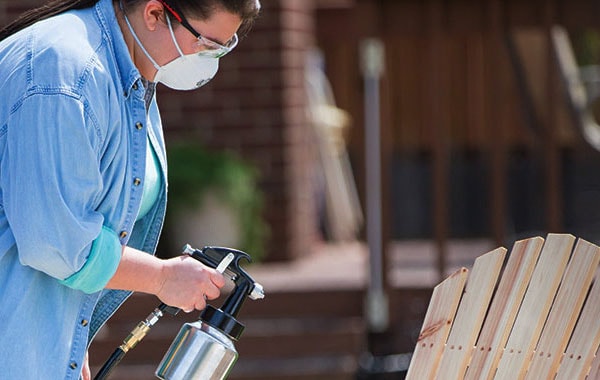 It takes practice, preparation and a quality spray gun. You handle the first two. We'll take care of the rest. 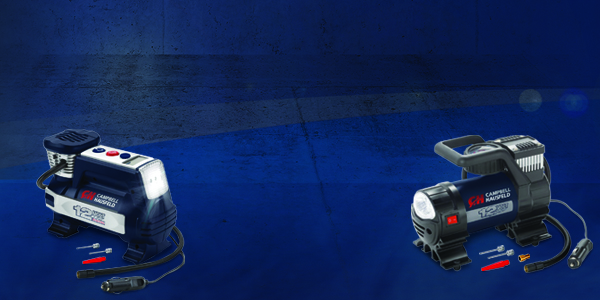 Portable inflators: Ready to air up tires and much more, at home or on the go.

Campbell Hausfeld, a Marmon/Berkshire Hathaway company, has been helping people get jobs done for more than 180 years. We started in 1836 by creating agricultural equipment to help make farmers’ work easier. Since 1940, we’ve produced air compressors to help build a growing America. Today, our focus remains on delivering compressed air products, and finding new and better ways to put it to work. Our expert knowledge of air power and deep commitment to customer satisfaction is reflected in our wide range of reliable, easy-to-use pneumatic equipment that helps professionals and homeowners get jobs done.

1836: General William Henry “Tippecanoe” Harrison is defeated in his first campaign for the presidency (he wins in 1840). In the southwest Ohio town that bears Harrison’s name, Alexander Campbell arrives from Coatesville, PA and establishes a wagon-making company.

1838: Two of Alexander’s brothers, James and William Campbell, join him in Harrison, Ohio. A year later, the three brothers become partners in a blacksmith shop and in the manufacture of wagons, carriages, plows, harrows and cultivators for area farmers.

1840: The Campbell brothers begin developing a “corn drill” to facilitate corn planting. They work through many designs over the next 22 years.

1859: The brothers are granted a patent on their Campbell Corn Planter, but the machine still has operational shortcomings. A discouraged Alexander sells his interest in the business to James and William.

1863: James and William finally solve the machine’s problems and begin selling the Campbell Corn Drill to the public.

1864: Soon after the successful introduction of the Campbell Corn Drill, James becomes the sole owner of the James Campbell Manufacturing Company, which is later named the Pioneer Corn Drill Works. By the end of the century, product advancements lead to more than 75,000 Campbell Corn Drills planting and fertilizing crops across the US and Europe.

1900: James sells his company to sons Albert, Harry and Elmore, who change its name to the Campbell Corn Drill Company.

1910: The growing company moves from Harrison, Ohio to a new plant a few miles away in West Harrison, Indiana.

1911: The business is incorporated as Campbell Bros. Manufacturing Company, Inc. with Albert as president, Harry as vice president and Elmore as secretary-treasurer.

1915: To keep up with the changing times, the Campbell brothers expand their business into manufacturing crucibles for Joseph Hausfeld, owner of the Ohio Pattern Works and Foundry Company in Cincinnati.

1918: The association becomes so successful that Hausfeld moves his operation from Cincinnati to Harrison.

1920: On June 15, the companies merge and begin operation as the Campbell Hausfeld Company.

1921: Campbell Hausfeld’s focus shifts from planters to crucible furnaces and a wide variety of metal castings. The product line ranges from decorative eagles to Christmas tree stands to sewer lids.

1926: The company diversifies further by purchasing the Paragon line of sprayers, which are sold to farmers and businesses throughout the country for spraying insecticides, weed killers, paints and sealants.

1945: Air tool production begins at Campbell Hausfeld after the purchase of spray gun production equipment from its Chicago supplier.

1965: Growing steadily, the company moves to a new headquarters in the city where it first started: Harrison, Ohio on a street named in the company’s honor: Campbell Road.

1971: The company is acquired by the Scott Fetzer Company of Cleveland, Ohio.

1990: The company expands its air tool business with the introduction of four new products.

1994: The company re-launches its line of consumer and professional high-pressure washers.

1995: Campbell Hausfeld expands its focus on powered equipment with the introduction of new lines of portable welders and generators.

1997: A new logo and the “Built to Last” tagline are launched. The tagline emphasizes the Campbell Hausfeld tradition of producing durable, reliable products.

2000: Campbell Hausfeld continues expanding its product line to include even more tools and equipment designed to help do-it-yourselfers and professionals finish their jobs faster and more easily.

2009: The company launches a new line of precision-guided, air-powered nailers that include several “smart” features like built-in stud finders and low-nail indicators.

2016: Campbell Hausfeld Quiet Compressors are launched, producing half the sound output of conventional compressors with no loss of output power.

2016: Campbell Hausfeld celebrates its 180th anniversary. As a recognized leader in the home improvement industry, Campbell Hausfeld offers a complete line of air compressors, nailers and staplers, paint sprayers, pressure washers and welders — and continues its commitment to innovation and customer satisfaction that began in 1836.